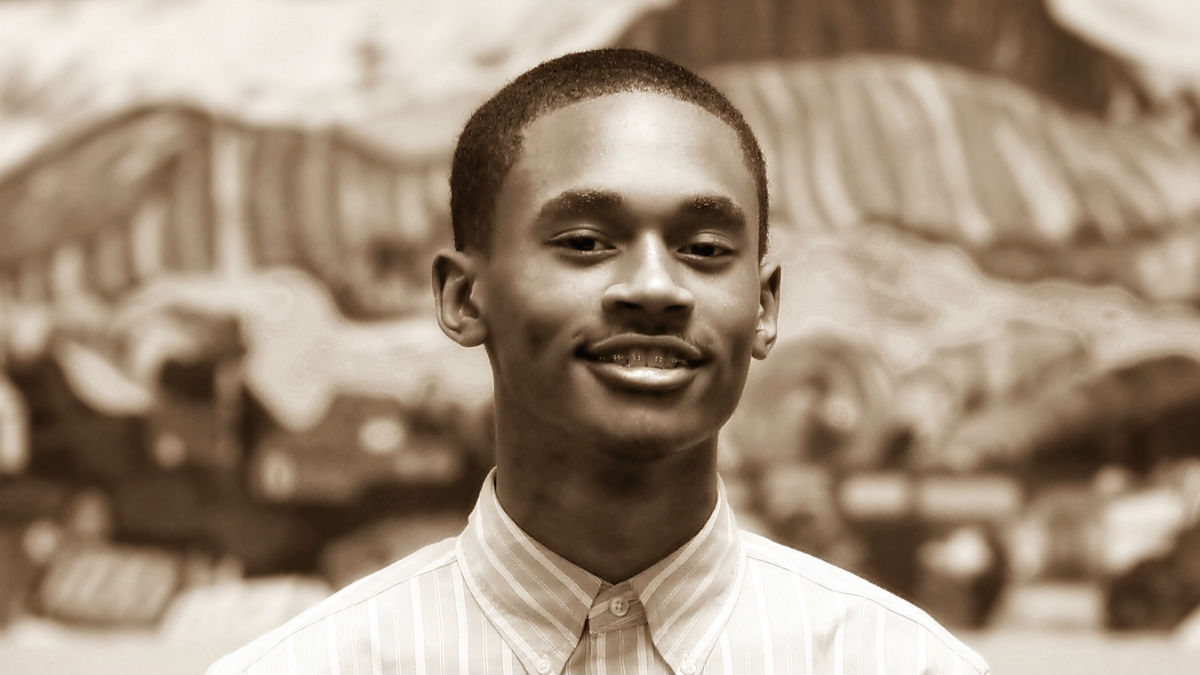 In 2014, fourteen year old Chris Suggs looked around and saw that gang violence was increasing greatly in Kinston, North Carolina with 22,000 people and he decided he needed to do something about it.  People were being shot down in the streets.

“When I became uncomfortable with the issues in Kinston, I wanted to do my best and to try my hardest to make sure that I could live comfortably in my community without the fear of a shooting occurring, or something happening to my family, or people living in extreme poverty — things like that,” Chris told Conservative Review. “I was uncomfortable with those issues.”

Chris sat down and wrote out a proposal that many adults would think were to radical, so it was a hard sell.

From The Conservative Review:

In October of that year, Mayor B.J. Murphy held a press conference during which he introduced a five-point plan for fostering community pride and ownership.

During that time, then-14-year-old Chris had also been brainstorming ideas about how to end the violence.

“I got uncomfortable with all these issues that were going on,” Chris explained. “And I thought, ‘These issues are affecting young people more than anybody. We should be trying to find a solution for these problems.’”

The October 2014 conference, held at the local library, drew community officials, school administrators, and kids like Chris who were tired of seeing their city suffer at the hands of criminals. The solution to the unprecedented violence rested on the city’s ability to reach the youth of Kinston, Mayor Murphy told CR.

Kinston Teens has engaged more than one hundred youths since it launched in 2014, and its annual leadership summit aims to equip teens with the skills needed to actively participate in shaping their city.

Two years later, Chris’ plan has proven to be powerful enough to restore the city of Kinston to its former glory. Chris, now 16, is eager to share about how “a lifetime of community engagement” has allowed him to initiate the type of cultural change that endures for generations.

And just this past week, on Wednesday, Aug. 31, Chris was appointed by Gov. Pat McCrory to the Governor’s Crime Commission, the local NBC affiliate reported. The 16-year-old is now the youngest member on the board. That same day, ABC News ran a special video segment on Chris’ efforts to transform his hometown.