A wife and a husband were jailed after endangering and neglecting the life of their children, including a 4-year-old with cystic fibrosis.

Christian Cunard, 42-years old, and Wayne Cunard 46 years-old, were accused of not regularly feeding their five children ages range from 1 – 15 years old. They are also accused of tying their children to chairs and leaving them. A child services agency alerted police about them in September. 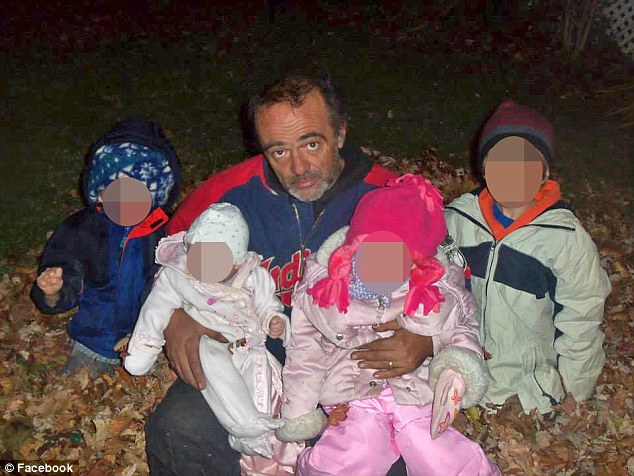 In another incident, social workers found a cockroach inside the breathing tube of the 4-year-old boy who is suffering from cystic fibrosis.

The Cunards reportedly pleaded guilty to child endangerment after conditions inside their home were discovered last fall.

The parents seemed to blame each other in a court sentencing earlier this week. Christian Cunard told Judge Amy Corrival Jones “I wanted to leave so bad but I didn’t have the money. He controlled all of us. I love my kids. I’d do anything for them.”

As part of their sentence, the couple lost custody of their children. Reports say that the children are now being cared for by foster parents. 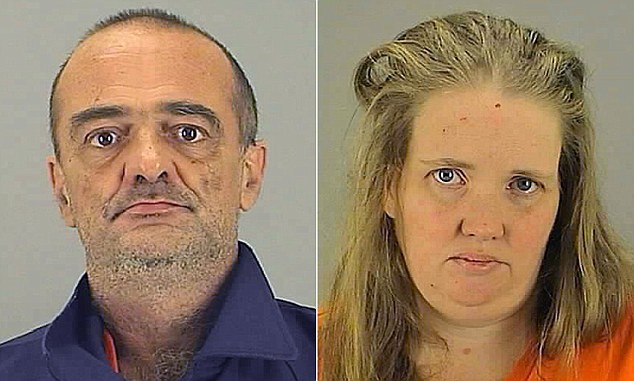 Back in 2007, a judge removed Christian Cunard’s children from her custody. Sadly, though, in 2010 an appeals court judge reversed the ruling and Cunard got her kids back.

Jones sentenced the mother to three years in prison and had a message for Cunard: “Your conduct as a mother is despicable and you stand here today and blame your choices on someone else.”

Meanwhile, Wayne Cunard reportedly cried as he was sentenced to just one year in prison.