After hearing all the fake news sites debating on attending the WH Correspondents’ Dinner, President Trump has told them to kiss off because he isn’t going.  Seriously, it’s going to be exactly like the Academy Awards but with bigger divas and snowflakes scattered about for good measure.  The only surprise for me is that he didn’t do this earlier.

The funny thing is that even though he won’t be attending, fake news sites like PMSDNC, CNN, the NYT and others will put out stories panning Trump’s speech at the event and pointing out that he used two paragraphs directly from a Hitler speech while waving a confederate flag.

I will not be attending the White House Correspondents’ Association Dinner this year. Please wish everyone well and have a great evening!

No word on why he won’t be attending but it could be because there are too many possible assassins in the room and the Secret Service couldn’t cover them all.  The press is angry at President Trump for pointing out they put out fake news stories on a daily basis.  They don’t deny it, but it makes them angry just the same.

If you were President Trump, would you go? 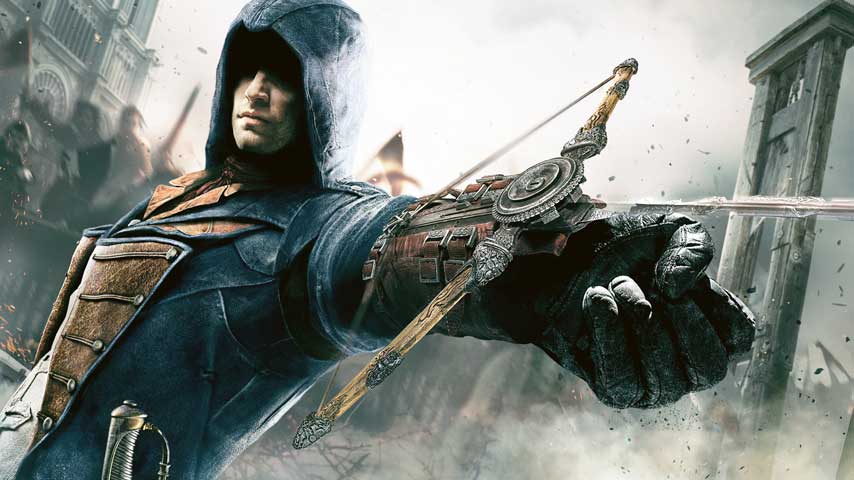