And who knew there was a valid virginity test?

We have Radio Free Europe to thank for this report. According to them, Afghani laws (Sharia) in certain barbaric parts of the country, all new Muslim brides are subject to this disgusting (and inaccurate) test of their virginity on their wedding nights. 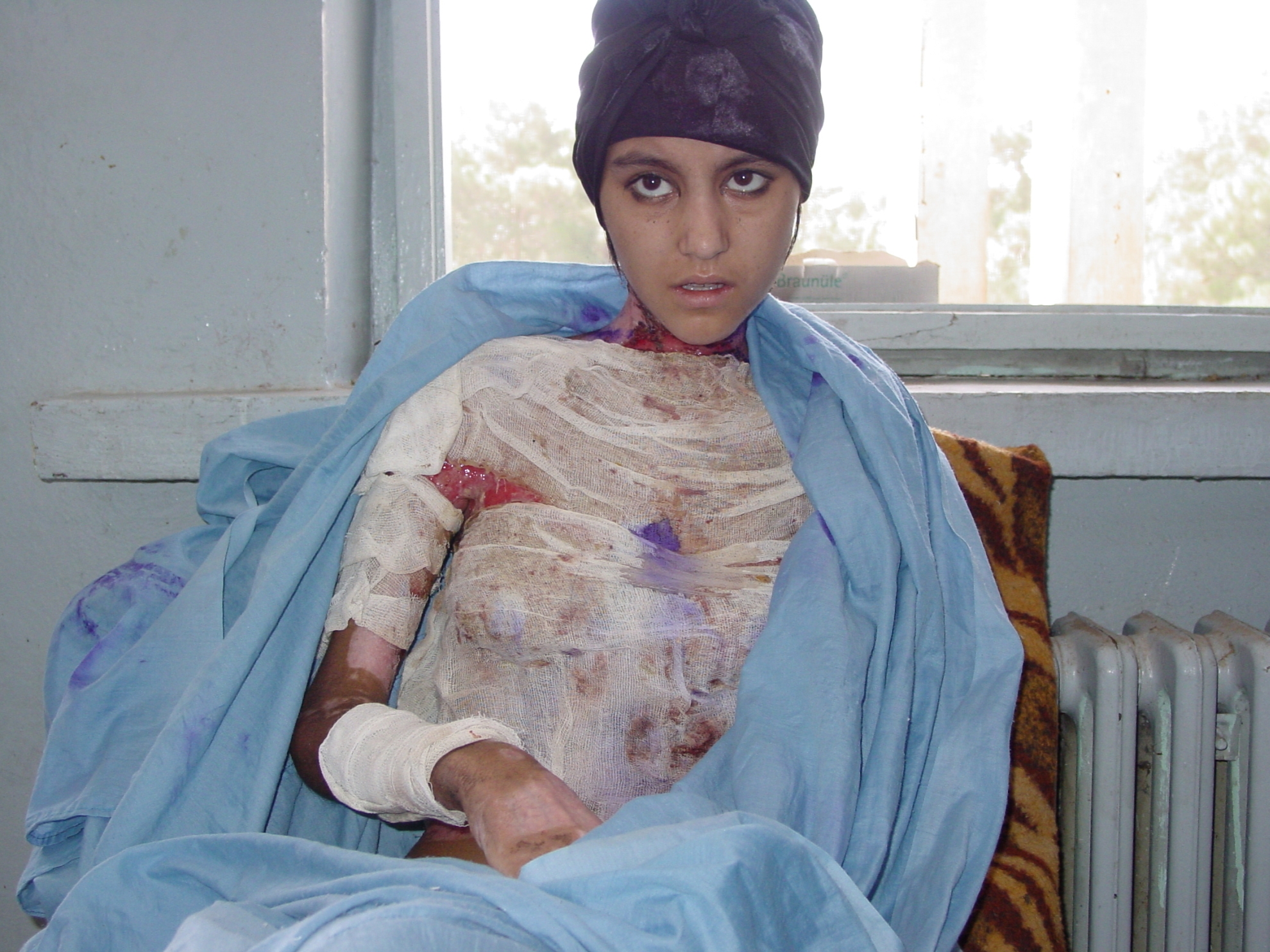 This is not even a remotely accurate way to determine virginity. Hymens can break from a million things, from jumping through crazy Sharia social loops to riding too many camels.

The woman’s own family is often behind the punishment, in some cases shunning the woman or handing her over to authorities for prosecution. But in the worst cases, her own kin can carry out honor killings.

“I have a sister who didn’t bleed when she got married. Her husband beats her and she has bruises everywhere.”
— Marzia, Parwan Province

“The existing culture among some families is that a ruined girl is given back to her family,” Mariam Zurmati, a commissioner at the Afghan Independent Human Rights Commission, told RFE/RL’s Radio Free Afghanistan recently.

“In order to escape dishonor, that family will offer another of their daughters for marriage,” she adds. “In some regions, women are simply killed. In some cases, even after years of marriage, a husband will abuse his wife.”

Marzia, who only goes by one name, says her sister has endured years of abuse at the hands of her husband due to lingering suspicions that she was not a virgin when they married.

“I have a sister who didn’t bleed when she got married,” says Marzia, who is from Parwan Province. “Her husband beats her and she has bruises everywhere. Even after years of living together, he still abuses her and tells her she has been tarnished.”

Even before the wedding, Afghan brides-to-be can be forcefully subjected to “virginity tests,” in which doctors at government clinics test whether a woman’s hymen is intact.

Terena Yadgaari, a doctor in Kabul, agrees that virginity tests have no “medical validity,” but notes that dozens of the examinations are carried out in government clinics in the capital every year.