Daredevils are known for their bravery but not so much for their intellect.  Case in point, Coyote Peterson.  Peterson decided that he would let a Costa Rican Bullet Ant bite his arm.  The Bullet Ant is said to be the most painful sting in the insect world.  It is said that their sting feels like getting shot, hence the name Bullet Ant.

True to his chosen profession, Peterson allowed the ant to bite his arm and he fell to the ground immediately, hyperventilating and screaming that the stinger is still in his arm.  The pain from the sting of a Bullet Ant lasts for about 24 hours of excruciating agony. 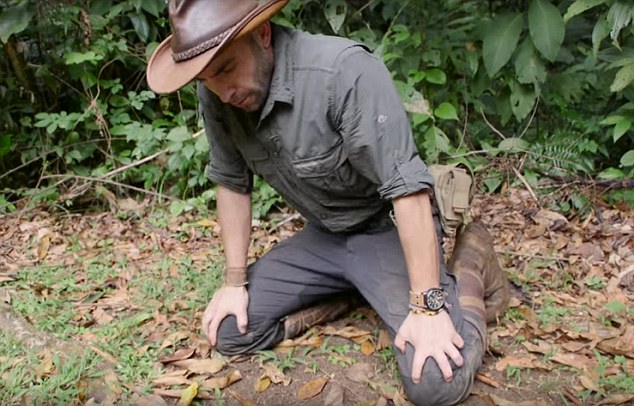 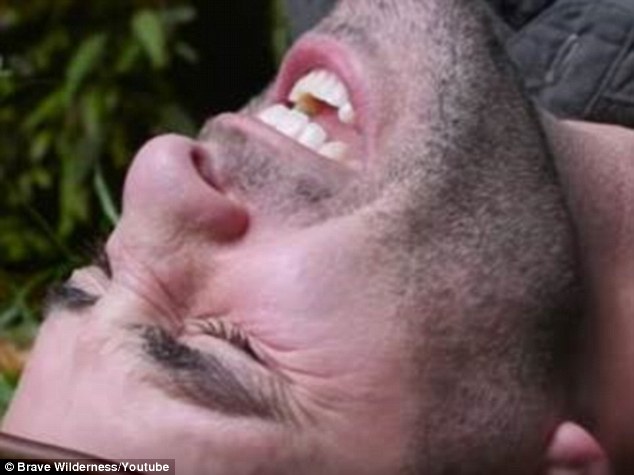 ‘It’s really bad,’ he says, as he writhes around on the jungle floor.

‘Oh my gosh. It’s hot. I can feel the venom already, right in my forearm. It’s burning more. It’s getting worse.’

Mr Peterson shows his arm to the camera and it can be seen to have already gone bright red as it spasms.

The adventurer explains that he is feeling ‘radiating waves of pain’, with the sting expected to cause him agony for 24 hours at least.

‘It feels as if someone has stabbed me with a hot poker,’ he says. ‘I can actually feel the venom, it’s throbbing.’