Wicomico County Sheriff Mike Lewis makes no bones about his views on the stringent gun laws Maryland passed last year and thanks to his recent comments that got wide attention, he’s gained some supporters.

In a video and print interview with a student journalist, published to YouTube on Aug. 21 2014, Lewis says he’s no fan of government intervention in limiting the constitutionally protected right to possess firearms.

“As long as I’m the sheriff in this county,” he says in the video, “I will not allow the federal government to come in here and strip my citizens of their right to bear arms. I can tell you this, if they attempt to do that, it would be an all-out civil war, no question about it.”

Lewis says he has received hundreds of e-mails in support of his stance, which has also spawned a good deal of social media attention.

In an interview Thursday, the sheriff stressed he’s not going to ignore any state or federal laws and gave assurances his deputies will “continue to use good common sense.”

“We have discretionary power to review all cases that come before us,” he said. “Any police officer on patrol uses their discretion all of the time. If they’re using a firearm to commit a crime, that’s a no-brainer, they’re getting arrested. I’m doing nothing different today than before the law was passed.”

Maryland Attorney General Doug Gansler, however, says Lewis’ remarks seem to imply a lack of interest in enforcing gun laws based on the Second Amendment.

“That’s where his argument fails,” Gansler said in an interview Wednesday.

“There are certainly people with differing views on gun policy; those views should be respected and discussed,” Gansler said. “But the fact of the matter is, the gun law that was passed by the General Assembly in Maryland is completely and unassailably constitutional under the Supreme Court’s interpretation of the Second Amendment.” 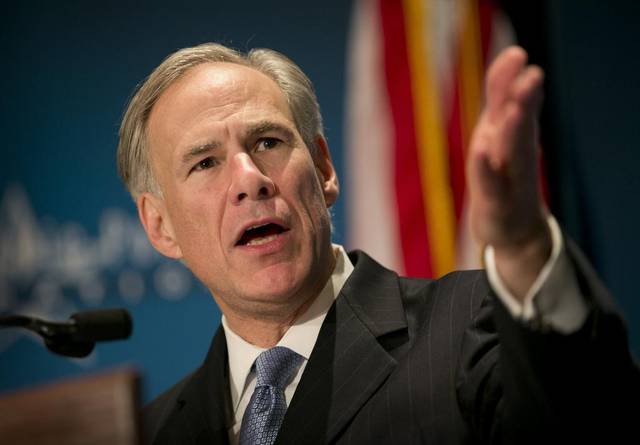 Texas Finalizes Bill That Will Lead to... 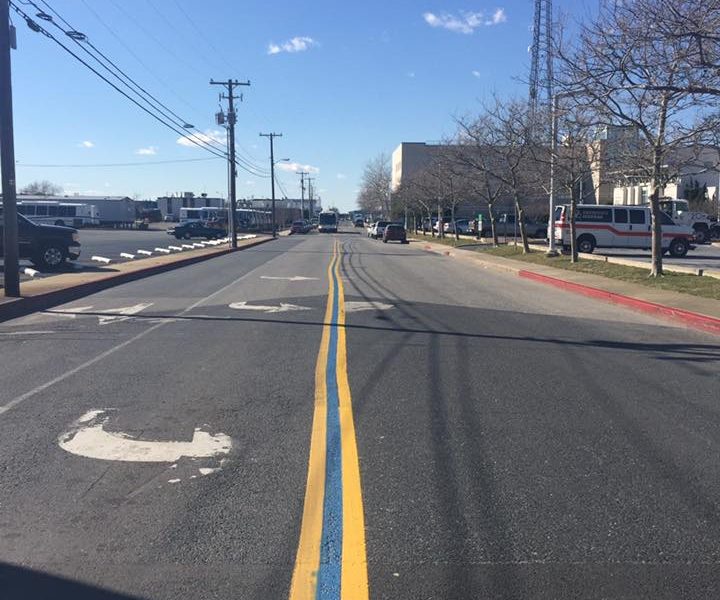