A gas station owner has given her account of the night 25 young thugs around age fifteen stormed into her store and began grabbing snacks and drinks.  She estimates that they stole several hundred dollars worth of goods.  The store, which is just outside Boston, that has surveillance cameras that captured the raid on her store. 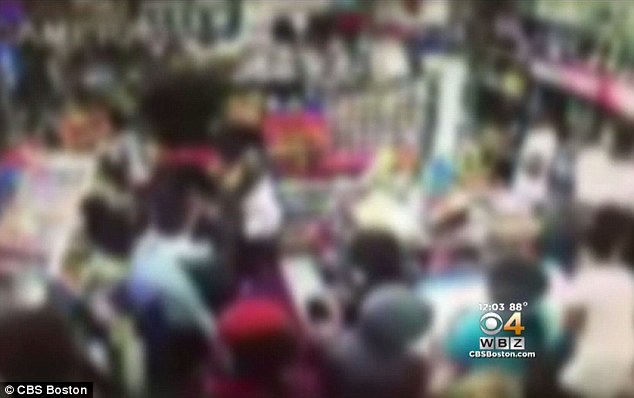 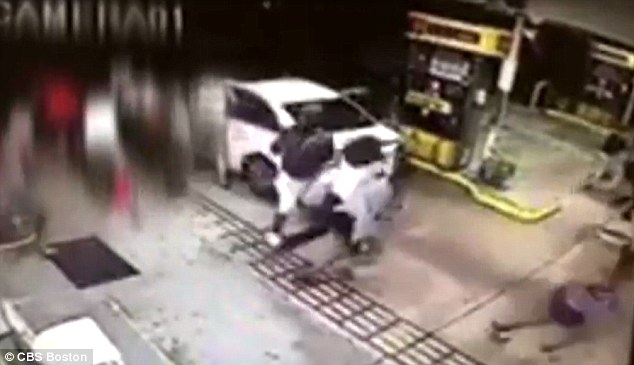 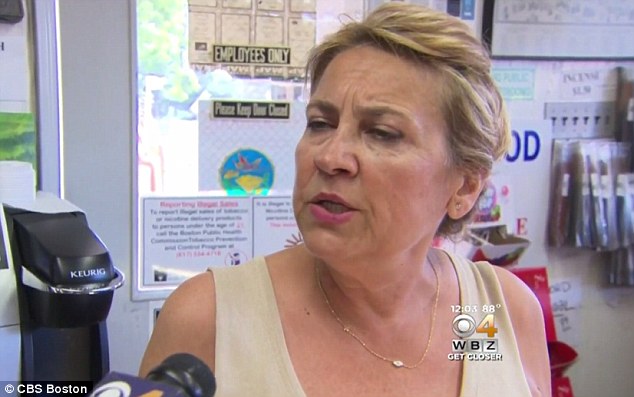 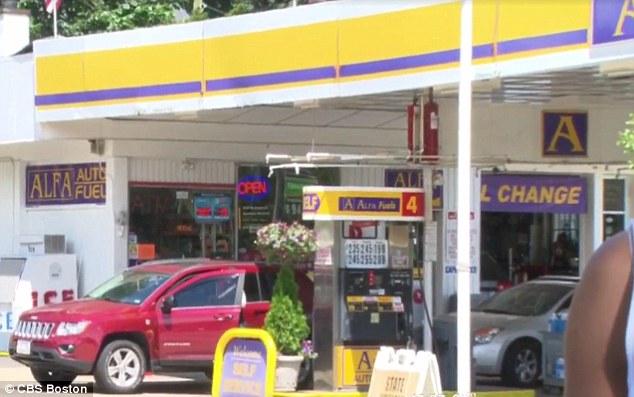 The owner, Gloria Mantas,  told the police that 25 young thugs entered her store and grabbed whatever they wanted so fast that she was unable to do anything to stop them.   Mantis was working at the time.  She told WBZ-TV:

“I just want their parents to know, if they know, what the kids did that night.”

“Do they know? It’s sad to see this happening at that age.”

Mantas called the police but by time they arrived the mob was gone.  There were no reported injuries.