For the first time in the history of the March for Life Washington DC rally a vice president spoke while pledging an end to the abortion mills that are funded by public dollars. He stressed that the Trump administration is firmly determined to prevent the advance the fight against abortion and said, “We will not grow weary. We will not rest, until we restore a culture of life in America for ourselves and our posterity,” reported the Washington Post.

With fierce determination etched on his face he rallied the tens of thousands of prolife supporters who had traveled to the nation’s capital to overturn the abortion friendly policies of the Obama administration. Vice President Pence is well known to the prolife activists in Indiana and around the nation.  In fact, as Indiana’s governor he signed legislation which some prolife leaders and supporters consider the strictest anti-abortion laws in America.

Abortion activists are already organizing against the prolife President Trump in anticipation of his announcement to nominate a Supreme Court justice to replace Justice Antonin Scalia who died in 2016.  The vice president reassured the march participants that, “next week President Donald Trump will announce a Supreme Court nominee who will uphold the God-given liberty enshrined in our Constitution in the tradition of the late and great Justice Antonin Scalia,” reported the Washington Post.

The number of abortions since the 1973 Roe v Wade Supreme Court decision has been devastating. Approximately 58,586,256 unborn babies have been murdered since the high court ruling, according to government’s Centers for Disease Control (CDC) and the Guttmacher Institute (GI).

President Trump pledged on the campaign trail to support and defend life and has taken aggressive steps in his first week in office to do so by proposing a draft executive order which prevents  the federal government from funding any United Nations organization that promotes “the performance of abortion or sterilization as a method of family planning.”

Prolife activists at the march and around the nation were heartened when Pence declared that the administration would defund “abortion providers” which means Planned Parenthood is on the administration hitlist.  Those hundreds of millions of dollars would be redirected to local healthcare organizations to provide the medical services needed in those respective communities.

American Christian Civil Rights Movement (ACCRM) Executive Director Judi Lake is excited and hopeful about the prolife progress that can be accomplished with the leadership of President Donald Trump.  “The tragic loss of millions of innocent unborn babies is both mournful and a tragedy of Biblical proportions.  Each day, week, month and year the future dreams, aspirations and families have been left shattered on an abortion clinic’s floor.  Vice President Pence and President Trump give those unborn babies a chance for life, liberty and the right to be born with protections given to all Americans.”

The 44th March for Life Rally leaders are focused on making certain the president, congress and prolife activists and supporters around keep several primary prolife goals in mind in 2017, According to the Washington Post Jeanne Mancini, president of the March for Life, listed her four demands for the incoming president and the GOP controlled congress, according to with four specific demand:

Under the Obama administration not a single goal to protect life could have been realistically realized or acted upon by the former president.  Now, with the new administration and the GOP in control of both houses of congress working in solidarity with prolife leaders those goals by Mancini can be realized. 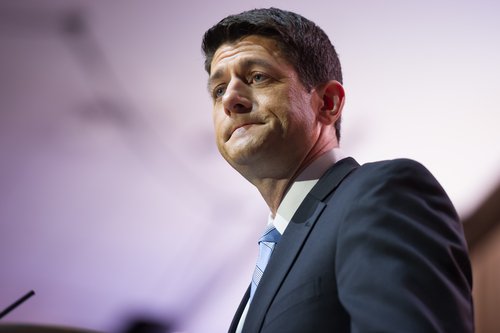 Planned Parenthood To Be Defunded by GOP... 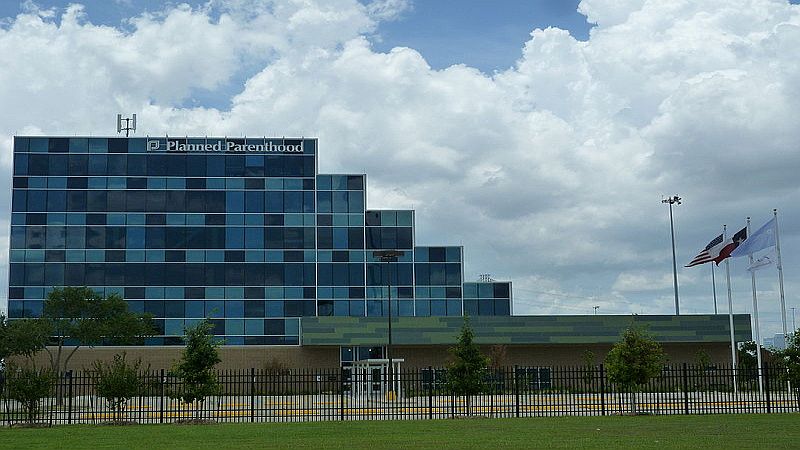