The sun was shining brightly and people were lined to take a helicopter ride.  The helicopter loaded it’s first set of passengers and took off.  Things seemed to be going fine when the copter started spinning and crashed near the water.  A woman who was sitting in the front seat recorded the copter as it went down.

Miraculously all three passengers and the pilot survived the crash with minor injuries but the helicopter was destroyed.

Crash investigators believe the accident was caused from a tailwind that prevented the pilot from gaining altitude.

The vehicle was owned by the Wsfly tour company and in the video a motor alarm can be heard although it was ignored by the pilot, according to Aviation Safety Network. 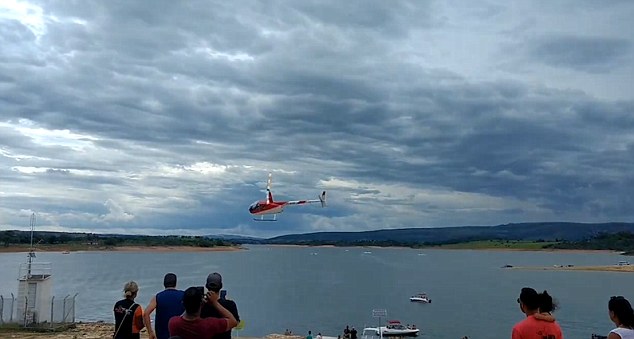 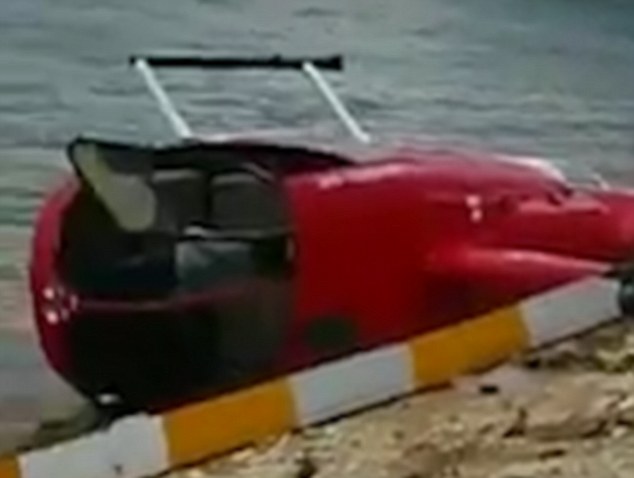