The lamestream media told you:

[This is just too rich.]

And the data that does exist is wildly inaccurate, according to the Government Accountability Office, which looked at 2012 spending data. Only 2% to 7% of spending data on USASpending.gov is “fully consistent with agencies’ records,” according to the report. [I am not making this up. Alan.]

Among the data missing from the 6-year-old federal website:

For more than 22% of federal awards, the spending website literally doesn’t know where the money went. The “place of performance” of federal contracts was most likely to be wrong.

The administration is transferring responsibility for the website from the General Services Administration to the Bureau of the Fiscal Service in the Department of the Treasury.

The Uninvited Ombudsman notes however that:

Commonplace stories like these point to a desperate need for comitatus laws, according to leading experts. While the report says greater oversight is needed, out here in the public we all know punishment is needed.

Comitatus laws are written so that instead of saying something is required or forbidden, it says who ever does or doesn’t meet the requirement, goes to jail, just like the public would for violating law. It is modeled after the posse comitatus law, which for 150 years has prevented anyone from using the military to enforce civilian law, because it imprisons anyone who tries it.

People hired by taxpayers to carefully spend money, and then to account for it have no idea where the money is, failed to account for it, and are certain much of the whereabouts of it are unknown, implying it has been stolen, embezzled, fraudulently spent or otherwise criminally misappropriated, in what is sometimes euphemistically called waste.

Waste is often another word for theft — services never performed but paid for, overcharges, phony charges and money that simply disappears with no accounting. Bureaucrats know what this means.

No arrests have been made. No charges are pending. Statutes, written by the people handling the money, require accounting, but provide no penalties, leading to tremendous laughter behind closed doors, according to sources close to the missing money.

Wage slaves continued to work and pay taxes, dutifully sending their money to the government, because it is removed from their pay before they get to see it. Failure to remove the money and send it is punishable by fines and prison time. No talk of tax revolt or other action has been heard. Yet.

About GunLaws.com:
Scottsdale, Ariz.-based Bloomfield Press, founded in 1988, is the largest publisher and distributor of gun-law books in the country. Our website, gunlaws.com, features a free national directory to gun laws and relevant contacts in all states and federally, along with our unique line of related books and DVDs. “After Your Shoot” for media review is available on request, call 800-707-4020. Our authors are available for interview, call to schedule. Call for cogent positions on gun issues, informed analysis on proposed laws, talk radio that lights up the switchboard, fact sheets and position papers. As we always say, “It doesn’t make sense to own a gun and not know the rules.” Visit: www.gunlaws.com 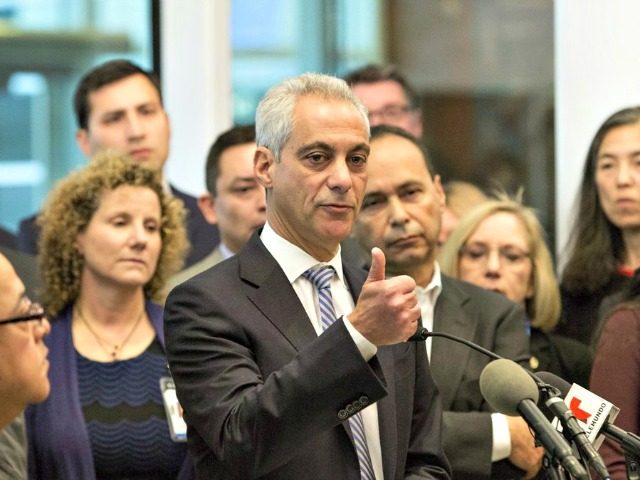 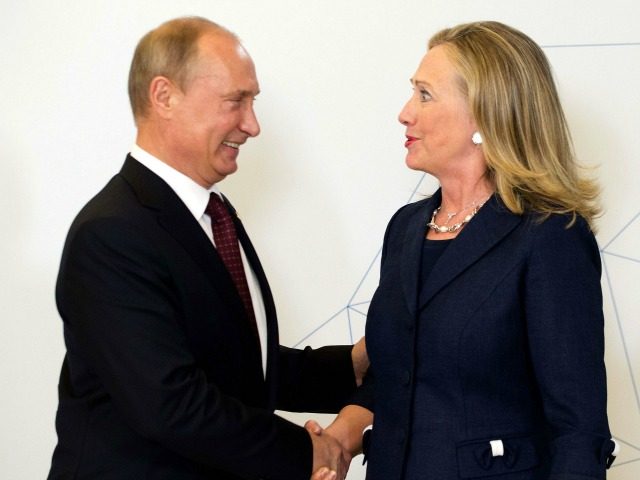