It’s about time the “hate crime” laws are being used both ways.

An African-American man has been arrested and charged with a hate crime over pellet gun attacks on white joggers in New York’s Central Park.

Edward J Fall, 20, from Morningside Heights was charged with criminal possession of a weapon as part of a hate crime, assault and reckless endangerment after the attacks on August 17 and 18.

A woman jogger told police that she was hit in the back of the head by a pellet gun as she ran in the park on August 18, and when she turned round saw Fall and his accomplices. 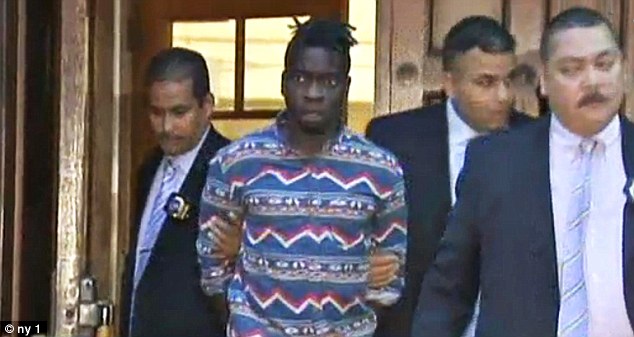 Charged: Edward Fall, 20, is accused of shooting white joggers with a pellet gun in Central Park

Caught on video: The suspects accused of attacking white joggers with a pellet gun in Central Park were caught on surveillance video

The woman, 36, claims that blood was gushing from her head after the attack and that there was no altercation prior to the attack.

She told the Daily News ‘It’s a hate crime – for no reason at all.’

Another 34-year-old male jogger reported being attacked with a pellet gun on August 17 and Fall has also been charged over this attack.

Police are also interviewing another alleged accomplice of Fall.

The New York Post said ‘[P]olice sources said [the two suspects] have been linked to a few other pellet gun shootings around the city.’

A third suspect is also being sought in the attacks 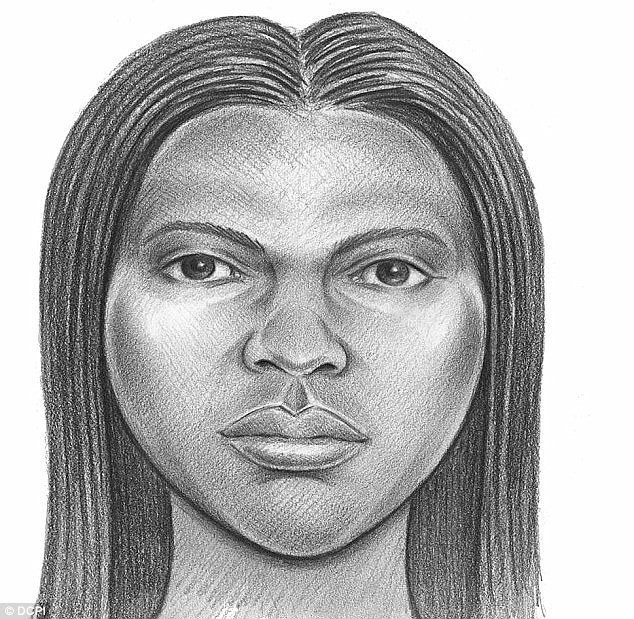 Sketch: One of the women in the group, who has not yet been arrested is depicted in this police sketch released to the media 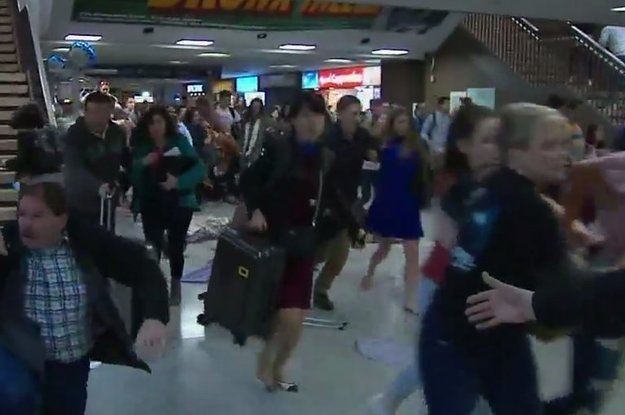 16 Injured During Stampede After Chaos Erupts...

Donald Trump Says He May Run For...