Italian officials knew Berlin attacker Anis Amri had a high chance of conducting a terrorist attack, but released him anyways in 2015.

Amri was imprisoned in the Italian penal system between 2011 and 2015 for burning down a refugee center school on the island of Sicily. After nearly three years in the prison system, Amri reportedly threatened to cut off his cellmates head, giving his first sign of radicalization. 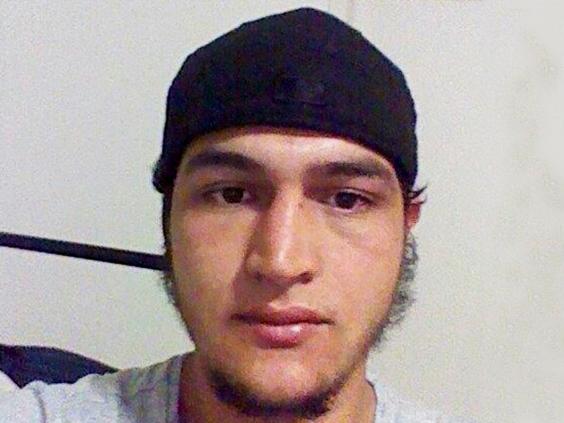 Amri had to be moved to the highest security prison in Sicily, and was then placed on a list of known radicalized Islamists.

Upon Amri’s release in 2015, Italian officials tried to deport him but were unable to because the Tunisian government refused to verify his identity. How Amri made his way to Germany is still unclear, but German records indicate he applied for asylum shortly after arriving in mid-2015.

After coming to Berlin, Amri then began associating with a known terrorist. He was placed under surveillance for allegedly trying to buy an automatic weapon, and made his livelihood dealing drugs. German officials eventually put him on a terror watch list as well, but removed his name after being unable to find any signs of active attack planning.

Amri was then scooped up in an operation against a prolific ISIS sympathizing preacher, who he followed. German authorities rejected Amri’s asylum application but did not deport him because the Tunisian government again refused to confirm his identity.

Amri was subsequently released, and allowed to remain unmolested in Berlin for months. Along the way, Amri was considered so dangerous by U.S. intelligence agencies he was at one point on a U.S. no-fly list.

U.S. officials also say he communicated with the Islamic State via secure messaging apps, and had done research on how to build a bomb.

Amri hijacked a Polish steel truck Monday, plowing into a busy Berlin Christmas market. He killed 12 and injured 48 in the name of the Islamic State, and was the subject of a continent-wide manhunt for nearly three days.

Two Italian police officers approached him in a lucky routine stop outside of Milan Thursday, where he was killed in a shootout with police. An officer was wounded in the fire.