This from friends in OH:

“Judges of our 4th District Court of Appeals, which covers fourteen counties in southeastern OH, are, by their own one-sided ‘proclamation,’ are licensing themselves to carry concealed handguns, both while sitting on the bench and at all other times.

They are not extending that special privilege to anyone else!

This ‘proclamation‘ altogether bypasses the legal requirements, including training and proficiency, that we peons are required to obey in order to acquire state-issued concealed carry permits.

These judges travel from county to county holding hearings. While traveling, they are accompanied by a bailiff and an LEO, both armed.

‘The probability of an (life-threatening) occurrence is, in reality, pretty low. But the impact, when it happens, is devastating.’

Is that so, your honor?

Well then, I suspect when anyone, even one of us lowly peons, encounters someone who is trying to murder us, one could also accurately describe the event as ‘devastating!’

Yet, the term, ‘devastating,’ apparently only applies to judges. When the identical thing happens to any of us mere insignificant tax-paying citizens, it is merely ‘unfortunate.’

I am a staunch believer in individual Constitutional Rights, but government employees should never be allowed to create a ‘special class’ of citizens, which includes only themselves, who enjoy ‘special privileges,’ not available to the rest of us.

This smacks of arbitrary power and ‘arrogance-by-virtue-of-position,’ the twin plagues our Founders fought so hard to purge from the New World.

Our media, which is supposed to call attention to this kind of blatant abuse of power, sees no problem!”

On September 4th an Ohio appellate court ruling has revived the debate over whether judges should be allowed to carry concealed weapons at all times.

The four judges in Ohio’s 4th District Court of Appeals last week authorized themselves to carry concealed handguns both in and outside the 14 county courthouses in southeastern Ohio where they conduct sessions, the Ohio ‘Columbus Dispatch’ reported.

The order requires the judges to secretly notify the county sheriff when they plan to show up for work with a gun, but exempts the judges from obtaining firearms training and a concealed-carry permit. State law permits judges, prosecutors, bailiffs and law-enforcement officers to be armed in courthouses, according to the Columbus Dispatch.

Ohio Supreme Court and Ohio Judicial Conference officials knew of no similar orders authorizing a group of judges to carry handguns off the job, according to the Columbus Dispatch.

The order, according to the Columbus Dispatch, came about after a defendant appeared before one of the judges with a disheveled appearance, though he never made any threats during his court appearance.

In Cuyahoga County, two judges have ended up on the other side of the bench in recent months, raise concerns about granting judges permission to carry concealed weapons at all times without a permit.

As we see, “arbitrary power and ‘arrogance-by-virtue-of-position’” are alive and well! These judges, like our ‘news‘ media, have obviously forgotten who is working for whom.

“Any dictator would admire the uniformity and obedience of the US media.” ~ Noam Chomsky

About John Farnam & Defense Training International, Inc
As a defensive weapons and tactics instructor John Farnam will urge you, based on your own beliefs, to make up your mind in advance as to what you would do when faced with an imminent and unlawful lethal threat. You should, of course, also decide what preparations you should make in advance, if any. Defense Training International wants to make sure that their students fully understand the physical, legal, psychological, and societal consequences of their actions or inactions.

It is our duty to make you aware of certain unpleasant physical realities intrinsic to the Planet Earth. Mr Farnam is happy to be your counselor and advisor. Visit: www.defense-training.com 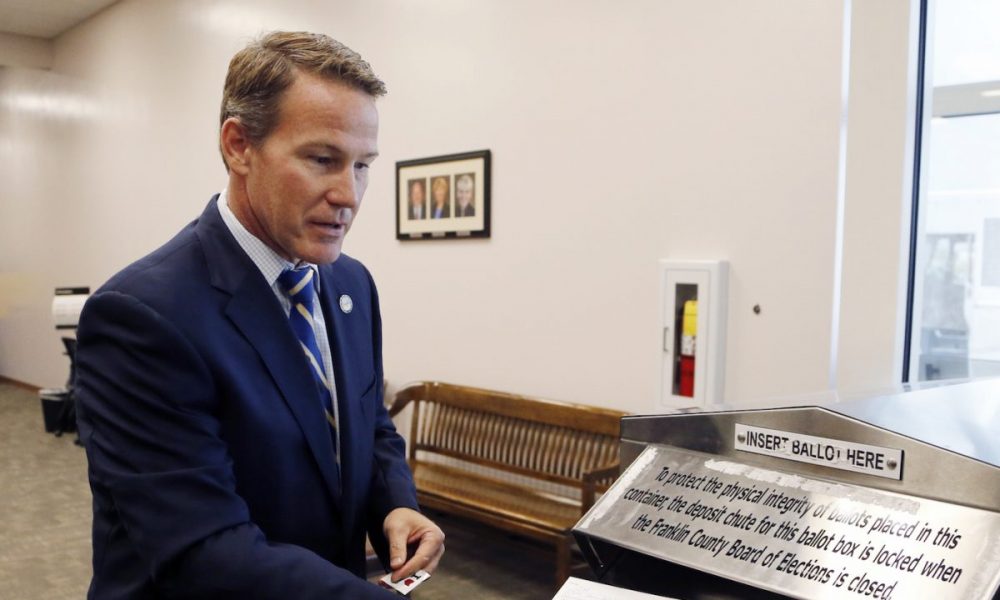