Sentinelese villagers could very well be the last tribe on Earth to never have come in contact with civilization in their 60,000 year history.  In 2006, they attacked and killed two fishermen who came too close to their shores and they have been known to throw rocks and shoot arrows at low flying planes doing recon on their Island in the Indian Ocean.  They have a zero tolerance policy towards strangers and the government who controls the island has given up on making contact and have made the island off limits to everyone.

In a collection of footage from a mini-documentary which has racked up close to two million views on YouTube, members of the tribe are seen gesturing in a clearly aggressive manner at cameramen who were hoping to interact with the tribe.

In 1967, the Indian government begun making attempts to contact the Sentinelese, led by anthropologist T. N. Pandit, who would leave the tribe gifts and try to signal to them.
‘Sometimes they would turn their backs to us and sit on their haunches as if to defecate,’ Pandit remarked of his mission.
Gifts of food and clothing are of no importance to them
‘This was meant to insult us as were not welcome.’
In March 1970, Pandit’s group found themselves cornered in their boats after coming too close to shore. An eyewitness from a different boat reported at the time: ‘They all began shouting some incomprehensible words. We shouted back and gestured to indicate that we wanted to be friends.
‘The tension did not ease. At this moment, a strange thing happened — a woman paired off with a warrior and sat on the sand in a passionate embrace. This act was being repeated by other women, each claiming a warrior for herself, a sort of community mating, as it were. Thus did the militant group diminish.’ 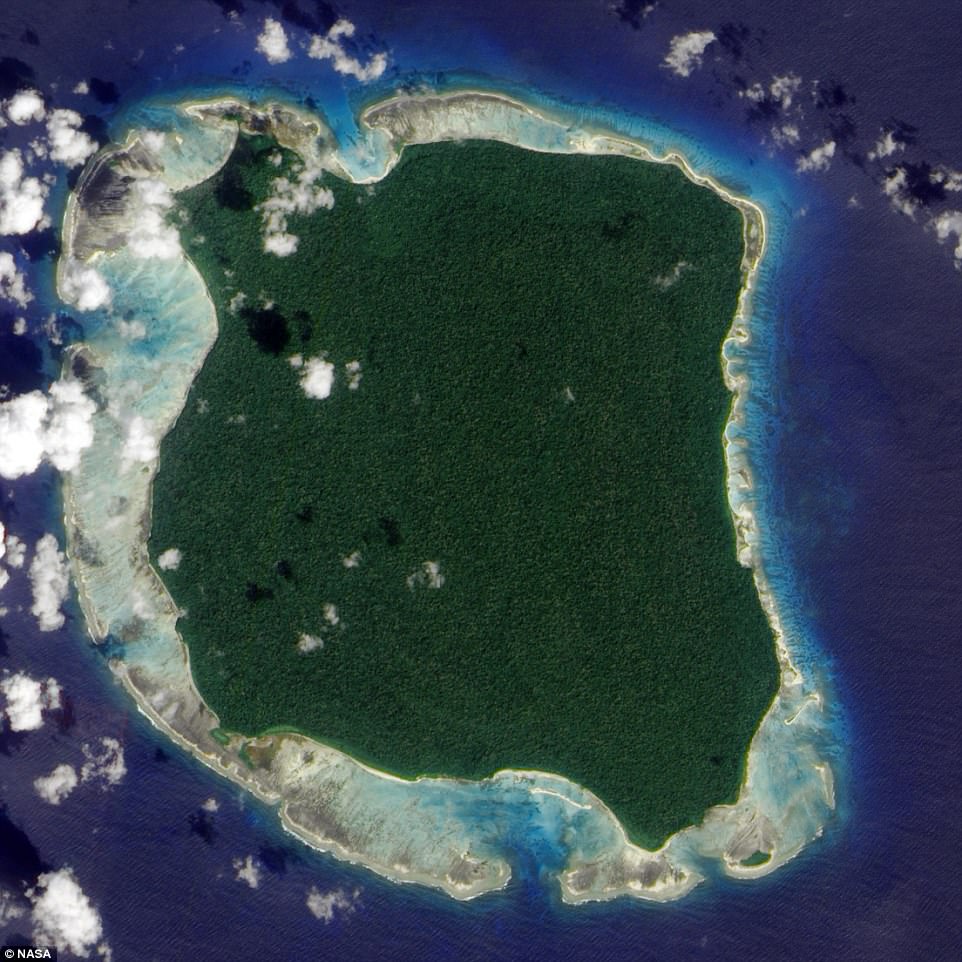 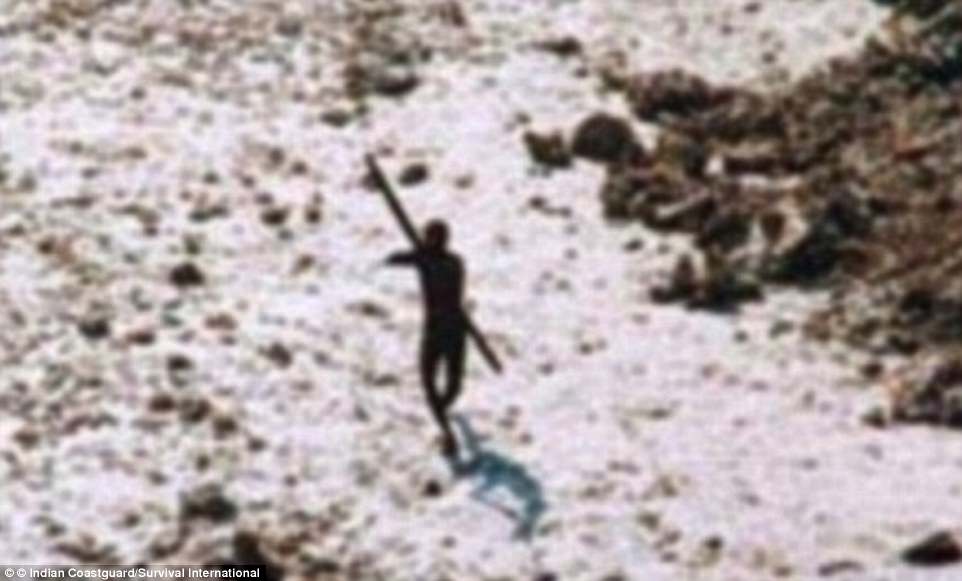 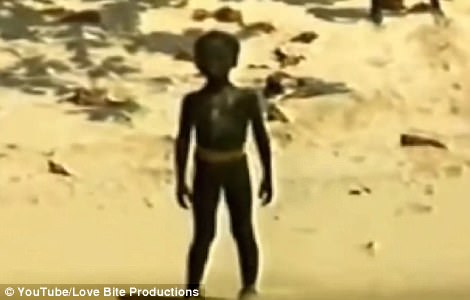 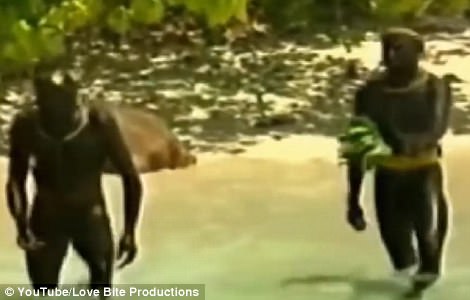