The terror attack took place on a train that was travelling between Sennaya Ploshchad and Sadovaya stations.   The bomb was filled with nails to maximize the damage.  Witnesses say they saw a man throw a knapsack onto the train moments before the explosion.  Police are treating it as a terror attack.  Many of the injured are children.  Putin is visiting his hometown to survey the damage.

Vladimir Putin is in his hometown of St Petersburg today for talks with the president of Belarus and has confirmed ‘there are dead and injured’ and offered his condolences to the families of those killed.

Investigators are looking into a possible terror attack and are keeping an open mind to the motive of the subway blast, the Kremlin leader said.

Putin, who wanted to visit the scene of the attack but was held back by security services, said: ‘I have already spoken to the head of our special services, they are working to ascertain the cause of the blasts.

‘The causes are not clear, it’s too early. We will look at all possible causes, terrorism as well as common crime.’

The first blast is thought to have happened at Sennaya Ploshchad before a second explosion was reported at the Sadovaya stop at 2.40pm local time.

A witnesses told Russia’s Life News: ‘People were bleeding, their hair burned. We were told to move to the exit, because the movement stopped. People just fled.

‘My girlfriend was in the next car that exploded. She said that he began to shake. When she came out, she saw that people were mutilated.’

Eight bodies were recovered from the carriage while two more were found on the platform and the final two fatalities were found in the tunnel.

In the past, Putin has warned that if a terror attack should take place in a Russian city there would be harsh repercussions.  He doesn’t seem like the kind who bluffs.  Russia could be the terror target for a diverse number of terrorists including ISIS angry over Russia’s role in Syria and from  Chechen militants.  This will be the worst terror attack in Russia since two female suicide bombers killed 38 people.

The country has also been the target of attacks by Chechen militants.

Over 330 people, half of them children, were killed in 2004 when police stormed a school in southern Russia after a hostage taking by Islamist militants.

In 2002, 120 hostages were killed when police stormed a Moscow theatre to end another hostage taking.

Chechnya was the scene of two separatist wars in the 1990s and early 2000s, but violence in the region has largely been suppressed under the iron-fisted rule of strongman leader Ramzan Kadyrov.

Putin, as prime minister, launched a 1999 campaign to crush a separatist government in the Muslim southern region of Chechnya, and as president continued a hard line in suppressing rebellion. 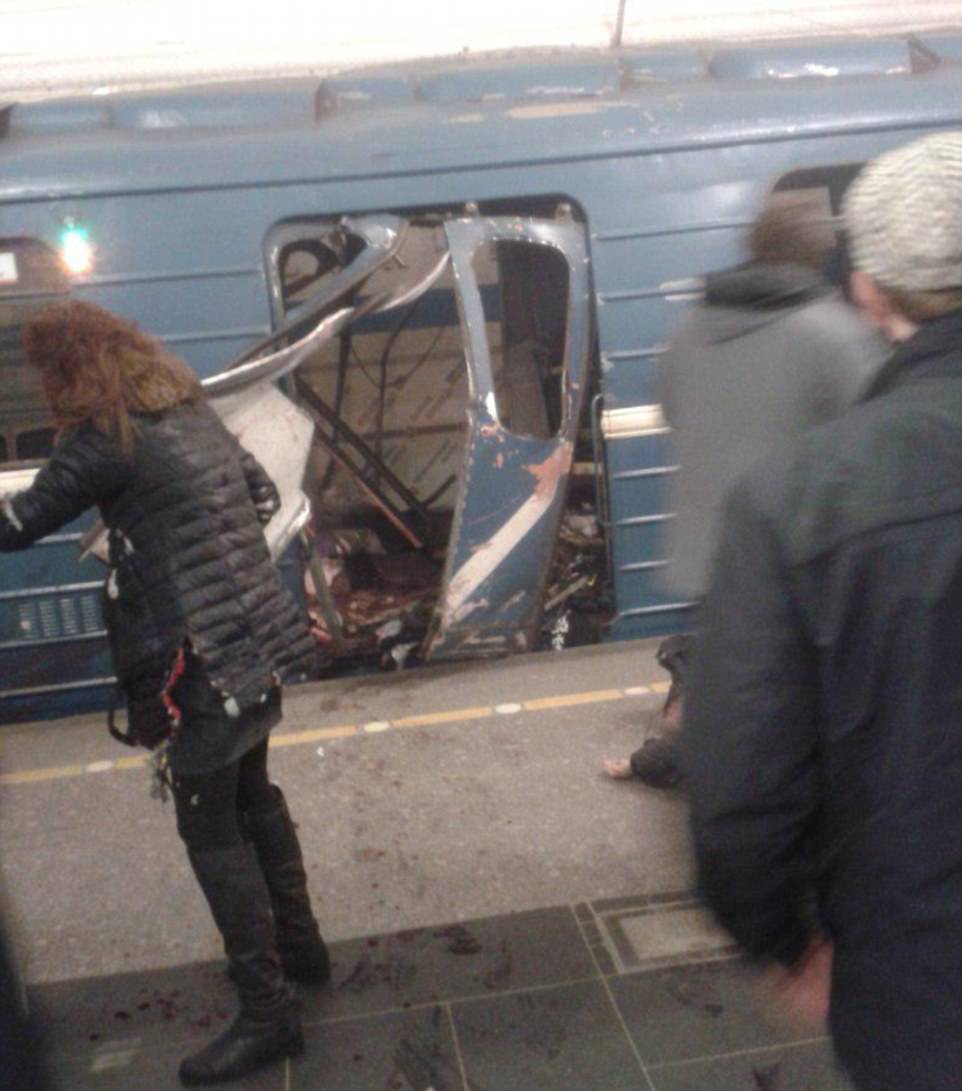 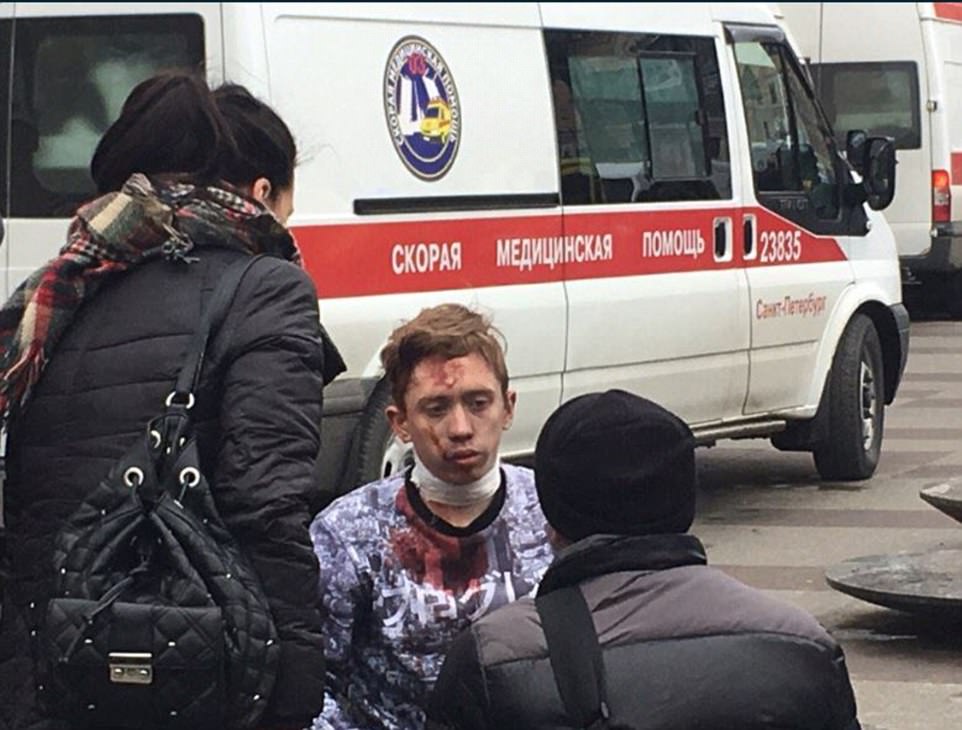