The Overland Park shooting victims families are suing gun retailers because they sold guns to a straw purchaser. The guns were later used in the murders of three people in Kansas. F. Glenn Miller Jr., a convicted felon and white supremacist, recruited John Mark Reidle to buy the guns he later used to kill , Reat Underwood, William Corporon, and Terri LaManno.

The Kansas City Star reported that:

The family of William Corporon and his grandson, Reat Underwood, who were fatally shot outside the Jewish Community Center, filed suit Tuesday in Johnson County District Court. In two identical suits on behalf of each victim, they allege that employees of a Wal-Mart store in Republic, Mo., were negligent when they sold a shotgun later used to kill Corporon and Reat.

“Gun dealers, including Wal-Mart, owe a duty to use the highest standard of care to prevent the supply of firearms to those prohibited from possessing them,” they claim in their suits.

Miller, who was a previously convicted felon, could not legally buy or possess firearms. According to the lawsuits, he enlisted another southern Missouri man, John Mark Reidle, to purchase the weapons. A spokesman for Wal-Mart said that the company expresses condolences to the families who lost loved ones, but that because company officials have not seen the suits they cannot comment on them.

According to the suit filed by the LaManno family, the gun sellers’ employees should have known that a straw buyer was purchasing the weapons for someone other than himself when he allegedly made the purchases on behalf of Miller. Based on the remarks and behavior of Reidle and Miller, employees of Friendly Firearms and Wal-Mart “knew, had reason to know, or recklessly failed to know that Miller was not lawfully entitled to purchase or possess a firearm,” according to the suit.

“The Corporon family’s claims do not challenge law-abiding citizens’ Second Amendment rights to purchase guns or law-abiding retailers rights to sell guns. These lawsuits seek to hold retailers accountable for adhering to long-established laws designed to prevent guns from ending up in the hands of dangerous criminals and designed to prevent tragedies like the shootings of April 13, 2014.” stated attorney David Morantz who is representing the family.

Cross was convicted and has been sentenced to death last year by a jury. Reidle plead guilty for being the purchaser, and was placed on probation.

The ones who committed the murders have already been convicted of their crimes, but the weapons are not to blame. The ones who purchased the weapons who killed the people are to blame. We can’t sue the car manufacturers if a Ford or a Dodge kills a person. Cars don’t kill people, but the ones behind the wheel controlling the cars can be held accountable for their actions. The same goes for those who use any weapon to kill another. 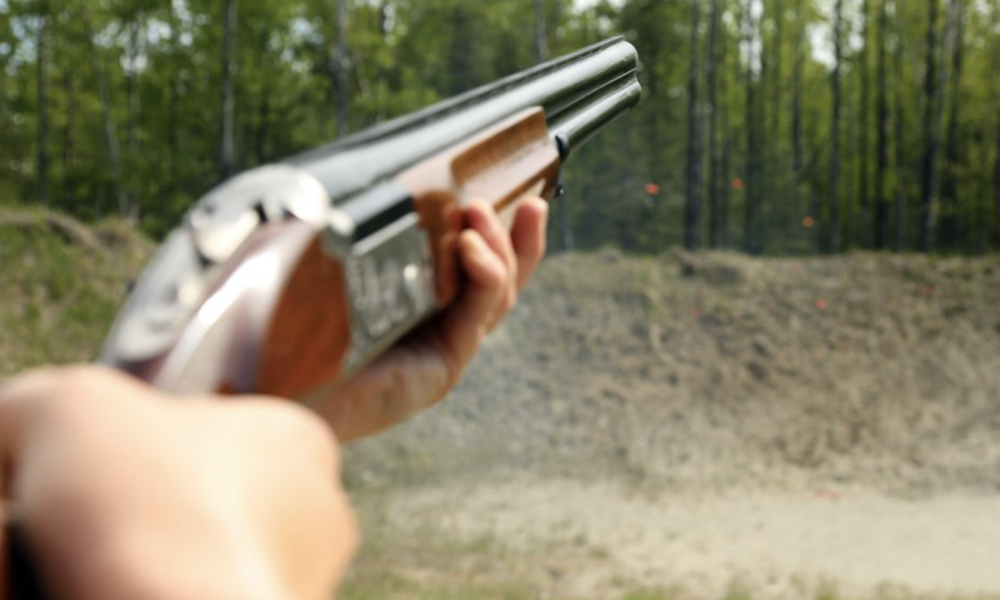