Doesn’t this sound just like a fatwa that would be issued by ISIS?  It’s not.  It has been issued by domestic terrorists made up of Black Lies Matter, communist organizations and George Soro’s MoveOn.org.  So, close but no cigar.  This is terrorism.  They want to scare women away from Trump rallies with the fear that if they go they could be felt up by the lowest form of scum on the face of the planet.  But don’t look for this administration or any of these liberal cities to take action.  You have to wonder if Soros is trying to provoke Trump supporters to start carrying guns for protection.

Soros has a history of sponsoring terrorism, not only abroad where he insists on open borders for terrorists, but right here at home in Ferguson.  Soros funneled 33 million dollars through his Open Society Group in order to keep the Ferguson riots going.  I guess it’s something he picked up while working with the Nazis in Hungary.

Here are some tweets from the loony leftist contras:

This is the mentality of the left.  If they can’t win on the issues, they go full terrorism.  And they never win on the issues.  What’s even more disturbing is all the low life “conservatives” who not only condone this behavior but are actually encouraging it, such as Ted Cruz, Marco Rubio and RedState, the Erick Erickson site.  RedState writer,  Neil Stevens wrote a column telling protesters to take their guns to the Trump rallies.  Later shots were fired in Chicago and a black Trump supporter was brutally murdered by the very people Cruz, Rubio and Stevens are supporting. 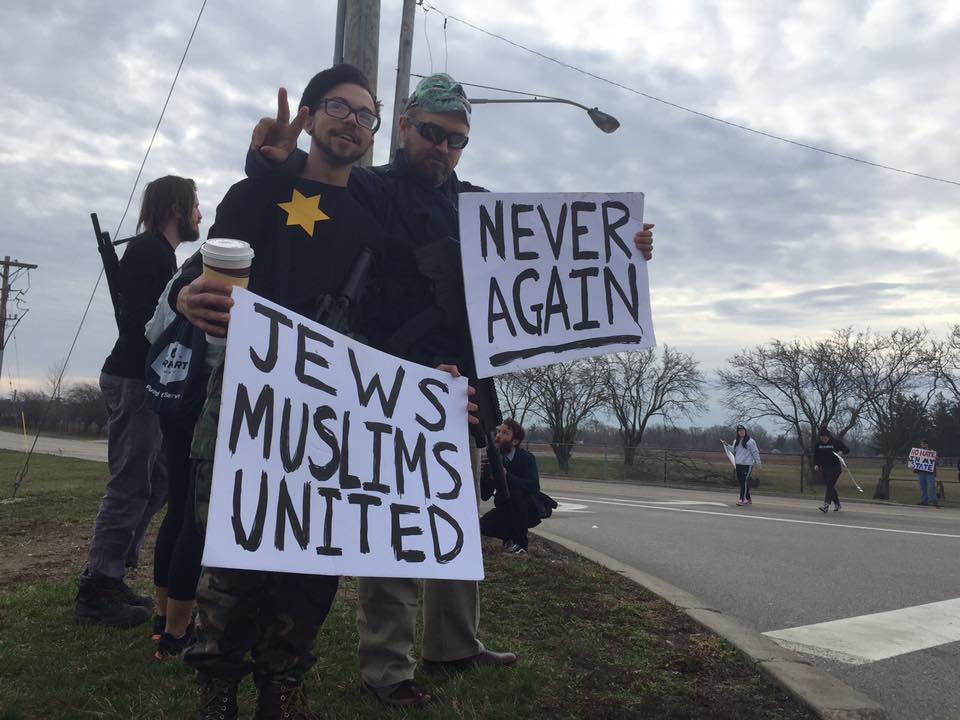 You can expect to see this on a daily basis now that they have the blessing of the establishment republicans in the race.  Fortunately Rubio is already DOA and Cruz will be joining him after Tuesday.  Then maybe they can crawl back under their rocks.