A possible second shooter is being reported:

Channel 2’s sister station in Orlando, WFTV, is reporting that they expect an arrest in connection to the Orlando nightclub shooting that left 50 dead, including the shooter.Read

UPDATE- a top law enforcement source says an arrest, elsewhere in the state, is expected after #PulseShooting. #WFTV 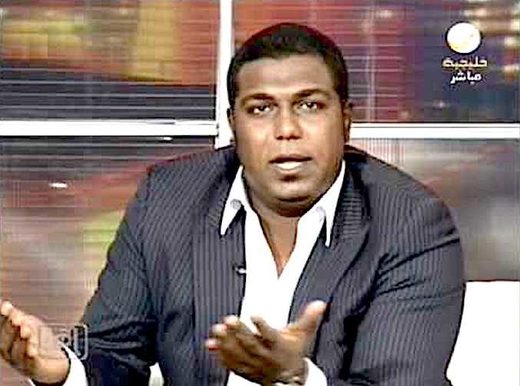