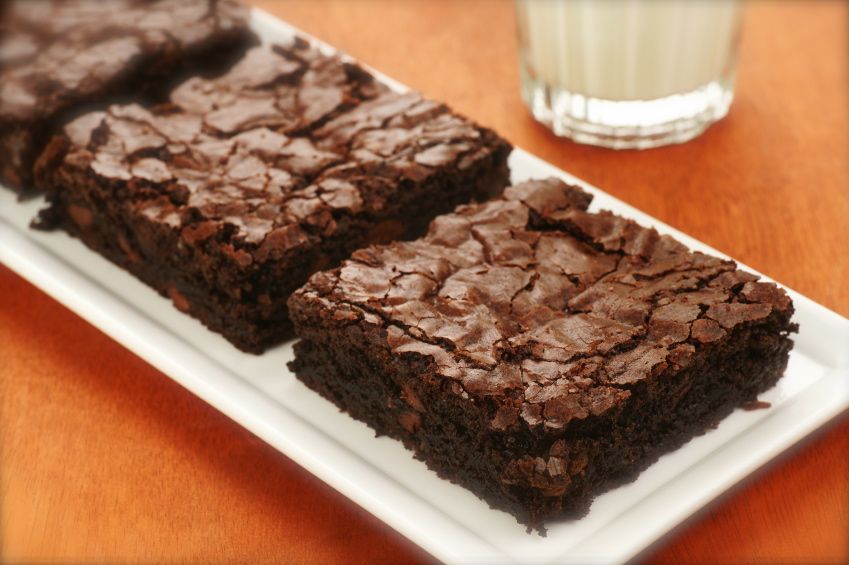 A father in Omaha, Nebraska found some brownies his children had made and ate four of them.  Shortly thereafter, he began acting strangely and his wife called the paramedics.  His vital signs were good, but they noted that he was acting strangely.  He was crawling around on the floor, uttering profanities and called the family cat a bitch.  One of the man’s children said he suspected there might be pot in the brownies.  The mother tried to contact their other children for confirmation as the father declared that he felt like he was tripping.

The father refused to be taken to a hospital and the paramedics helped him into bed and told his wife to call if he took a turn for the worse.

On Tuesday, the man unloaded groceries from a car that his adult children had used earlier that day, and found some brownies — he ate four, the World-Herald reported.

Later, while watching television, the man reportedly began to display odd behavior. His wife told police he was getting “bad anxiety,” so she attempted to contact her children to ask them about the brownies.

According to the World-Herald, “Paramedics called to the scene who checked the man found his vital signs to be normal. But they noted that he was displaying odd behavior — crawling around on the floor, randomly using profanities and calling the family cat a ‘bitch.’”

The man told paramedics he felt like “he’s trippin’.”

Police were dispatched to investigate the incident. One of the couple’s children told police that he suspected that his siblings’ brownies had marijuana in them.