President Trump invited Sarah Palin, Kid Rock and Ted Nugent to the White House.  Nugent probably felt naked without his usual Glock.  All three were ardent supporters of Trump early in the campaign and they could help themselves and trolled Hillary Clinton at the White House.

“A great night at the White House. Thank you to President Trump for the invite!”

So today is the 242nd anniversary of The Shot Heard Round The World is it! Well well well looky looky here boogie chillin’, I got your Shot Heard Round The World right here in big ol greazyass Washington DC where your 1 & only MotorCity Madman WhackMaster StrapAssasin1 dined with President Donald J Trump at the WhiteHouse to Make America Great Again! Got that? Glowing all American over the top WE THE PEOPLE gory details coming ASAP!! BRACE!

Interestingly enough, “The Shot Heard Round the World” did not occur in the first battle which took place in the village square in Lexington.  That was from the battle in Concord, where colonists managed to kill two British soldiers who were buried in a common grave neat the Old North Bridge and where the Minuteman statue now stands.  The British were there to confiscate the weapons of the colonists.  Liberals beware. 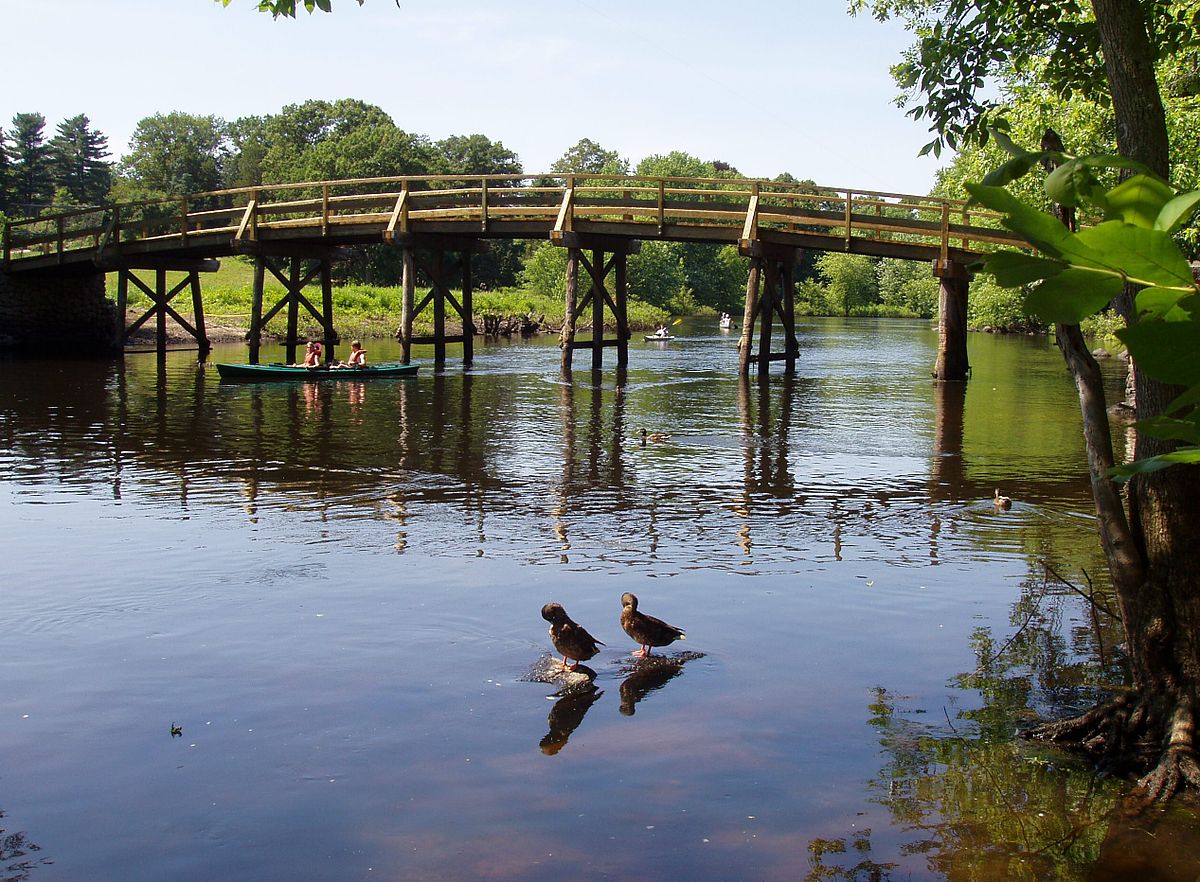 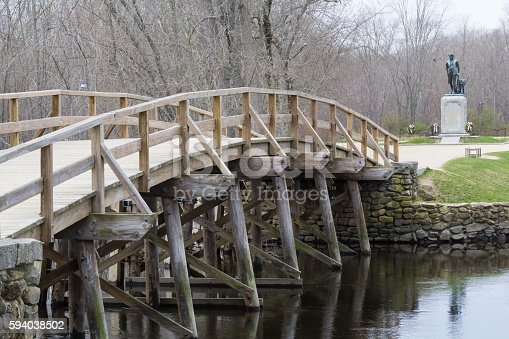