On Monday night, in Lumberton, N.C. a homeowner’s worst nightmare came true. According to the Robeson Sheriff’s Office, an innocent knock at the door turned into a gun battle with one dead.

Carolina Live, citing the Roberson Sheriff’s Office, said around 10 p.m. an unknown man knocked on the door of a home along Yedda Road. The man reportedly told the homeowner his car was having mechanical problems, and he needed water. 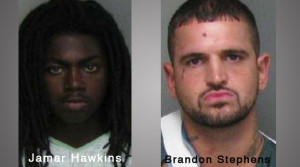 Just as this was happening, according to Carolina Live, two other men, dressed in black with ski masks and gloves busted through the door and made their way inside. Once the suspects made their way in, it was soon apparent they weren’t just there for money.

According to News 2, after the suspects led the 67-year-old and his wife back to a safe, they also attempted to gang rape the homeowner’s 19-year-old granddaughter.

The gunmen, according to the report, fled in the homeowner’s Cadillac.

Two other suspects showed up later to a local hospital in Dillon after their gunshot wound became too much for them to deal with. The hospital, according to reports, notified the sheriff’s office. 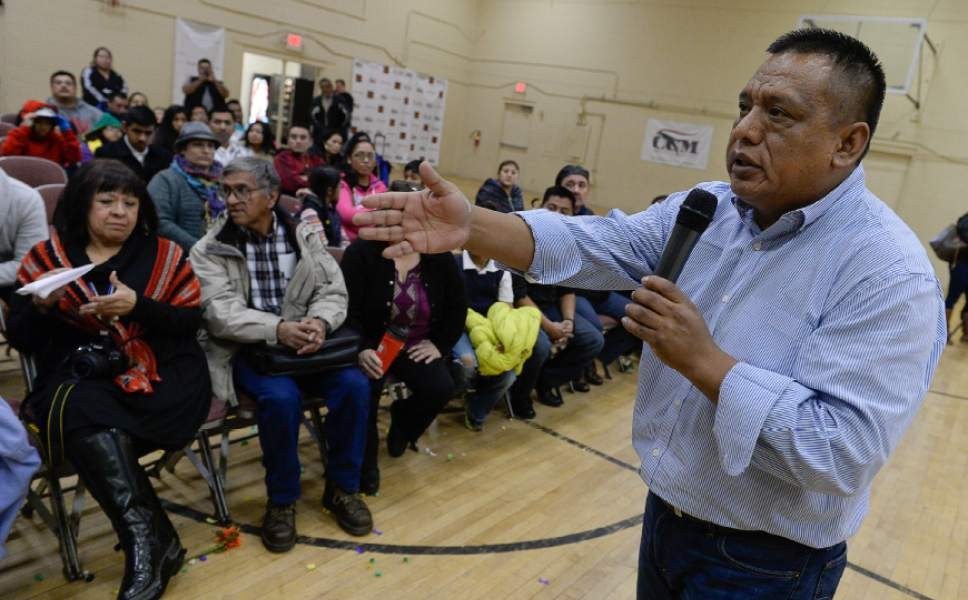