In what has to be the dumbest court ruling in European history, European judges have ordered the UK to pay a terrorist who aided in a plot to bomb British subways 13,600 pounds (About 18,000 US dollars) for violating his rights.  When authorities first questioned  Ismail Abdurahman, he was thought to be a witness, but it was later discovered that he was a participant and had even hidden on of the bombers for 3 days after the failed attempt.  No wonder the British wanted out of the European Union.  Obama’s TPP sets up similar courts that can overrule the US on businesses and immigration. 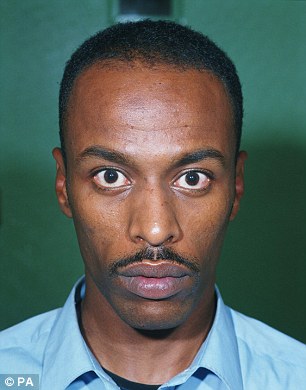 In a ruling which risked provoking outrage, the European Court of Human Rights ruled that a statement the extremist provided as a witness, rather than a suspect, was used against him in court.

It comes as a surprise following a series of unsuccessful legal challenges by the plotters behind the failed attacks on the London Underground in 2005 – a fortnight after 52 were murdered by suicide bombers on July 7.

Abdurahman, a British citizen, was charged with assisting one of the bombers and of failing to disclose information about the attack. He was sentenced to ten years in prison, later reduced to eight on appeal. He hid would-be bomber Hussain Osman for three days after his plan to repeat the carnage of the 7/7 bombings failed.