Terrorists don’t just release hostages out of the goodness of their hearts. I wonder how much money exchanged hands and/or if other terrorists were released from captivity in exchange. And I wonder how many more hostages will be taken as a result of negotiating with and rewarding terrorists.

(Reuters) – Kidnappers in Syria have freed a U.S. journalist missing since 2012, U.S. Secretary of State John Kerry said on Sunday, following what Qatari-owned Al Jazeera said were efforts by the Gulf Arab state to win his release.

Kerry said in a statement announcing the release of Theo Curtis that the United States was using “every diplomatic, intelligence and military tool” at its disposal to secure the release of other Americans held hostage in Syria.

A Qatari source told Reuters Curtis had been handed over to a representative of the United Nations in Syria.

“Qatari intelligence agencies were behind the release of the American journalist in Syria. Qatar, like many countries, looks to free those in captive for humanitarian reasons,” the source added.

The Qatari source did not have details on what Qatar had done to free him, saying only that it had been a matter of “communication with the right people in Syria”.

That video, together with a threat to kill another American journalist being held hostage, Steven Sotloff, inspired widespread revulsion in the West and a desire to hunt down the killer.

The Qatari source said he did not know if Qatar was involved in seeking to free other journalists, but added that “any captives with (Islamic State) will be very difficult for Qatar to free, while others with different groups would be easier.”

The U.S.-based Committee to Protect Journalists estimates that about 20 journalists are missing in Syria. Many of them are believed to be held by Islamic State.

In a video statement released by Curtis’s kidnappers at some point during his captivity, Curtis said he was a journalist from Boston, Massachusetts, Al Jazeera reported.

Commenting on his treatment in that video, Curtis said he “had everything” he needed and “everything has been perfect, food, clothing, even friends now”. 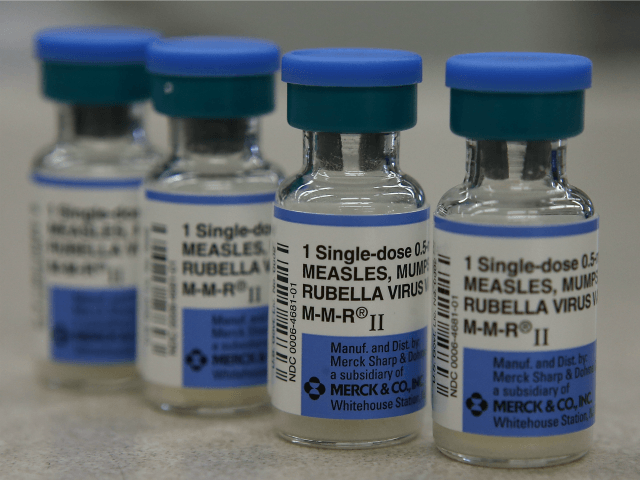 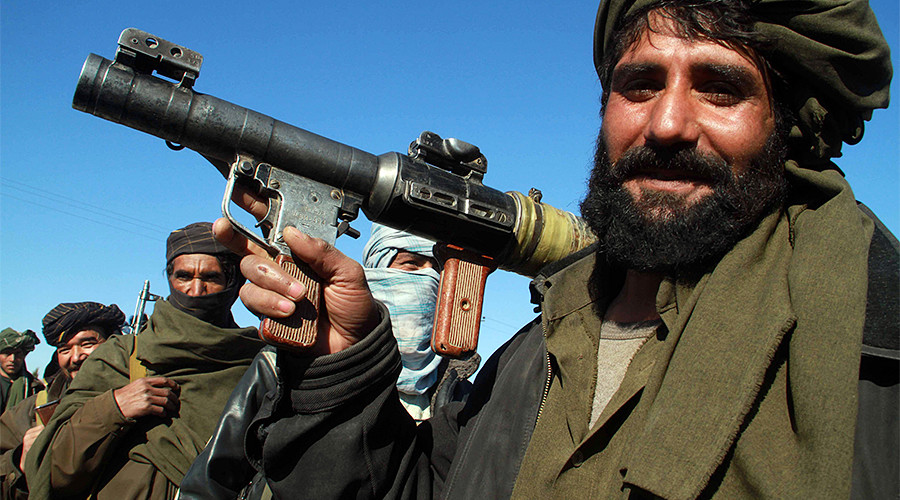