David Digiacomo, 40, punched 34-year-old Clint Ali early Friday morning in an unprovoked attack in a Braselton bar.  Police say the punch and Ali’s falling to the floor was the cause of death.  A nurse who was in the bar and paramedics who answered the call administered CPR but Ali died at the hospital later.

Police say that Digiacomo had told people at the bar that Ali had threatened one of his friends but there is no record of such an event taking place although it’s possible.  But as the police said, that would make no difference at all and that Digiacomo will face murder charges for his crime. 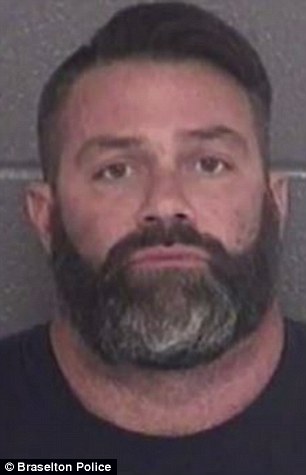 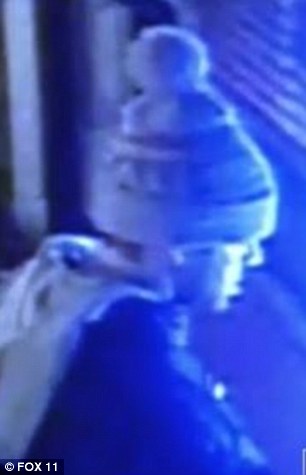