Tell BLM to cool their heels.  The man who was killed was white.  Police sources say  Darrin Martin was trying to break into a car in the parking lot of an apartment building when the concierge caught him and called police.  Officer Armando Perez, 37, was in the process of slapping the cuffs on Martin when Martin whipped out a gun and shot Perez in the torso.  Perez managed to pull his own gun and shot at Martin several times, killing him right there.  Perez will not face any charges in the shooting. 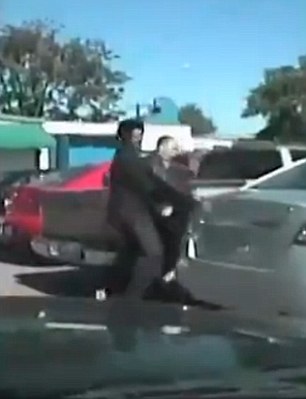 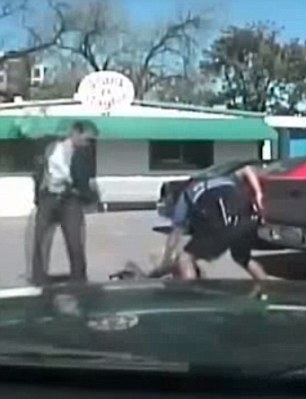 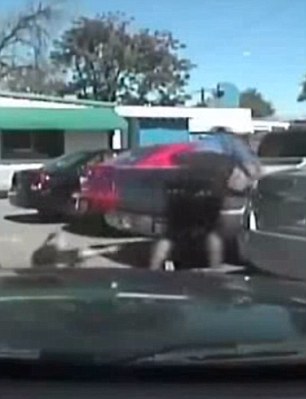 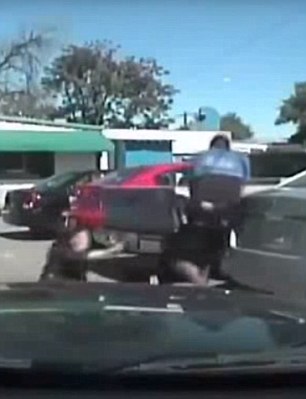